Humanity First is a humanitarian relief organization registered in 50 countries across 6 continents, and has been working on human development projects and responding to disasters since 1995. Based in Vaughan, Ontario, Humanity First Canada is an international non-profit volunteer based charitable organization providing relief and assistance to the less fortunate in Canada and across the globe to alleviate poverty and improve their quality of life. Humanity First is also in forefront of assisting, sponsoring and resettling refugees in Canada.

Humanity First also provides humanitarian aid to those affected by natural disasters and undertakes emergency relief operations around the world providing medical assistance, shelter, water, food, clothing and sanitation to affected populations. These have included the earthquakes in Haiti, Turkey, Pakistan, Japan and Iran, floods in Africa and Latin America, storms and tsunamis in the USA, Indonesia and Bangladesh, and conflicts in Eastern Europe.

Humanity First has raised tens of millions of dollars with over 93% of donated funds spent directly on serving humanity and less than 7% going towards administrative costs & fundraising efforts. With the majority of our team (including skilled engineers & physicians) being volunteers along with preferential rates for materials benefiting from global sourcing, Humanity First is able to deliver the aid worth of many times the value of donations provided.

Humanity First Canada is governed by a Board of Directors consisting of 5 members and is regulated by Canadian incorporation by-laws. With over 1,200 team members & volunteers, operations are administered and executed by executive directors, project coordinators and volunteers who are all Canadian citizens and are professionals from various walks of life. 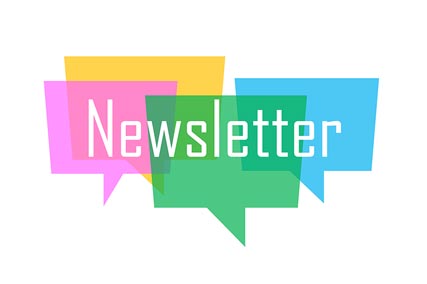